SNH rewards the best schools in the 10 regions of Cameroon

On 9 and 10 June, the company offered prizes to the best pupils of four schools located in localities close to its operating sites in the Kribi area. The schools concerned were Ecole Publique de Dombe, CES de Mpalla, CES de Mboke, Lycée d’Elogbatindi. School supplies were distributed to the 30 best students in each school. Didactic materials for the teaching staff were also given to each school.

Before that, the SNH caravan had travelled from 1st to 28 April, in the different regions of Cameroon, within the framework of its Excellence Award operation, to supply the libraries of the best public high schools, following the rankings of the Baccalaureate Office and the General Certificate of Education Board. The schools received school books worth at least one million CFA francs each. In regions where the first school had already been awarded a prize, the prize was awarded to the next best school not yet rewarded by SNH. 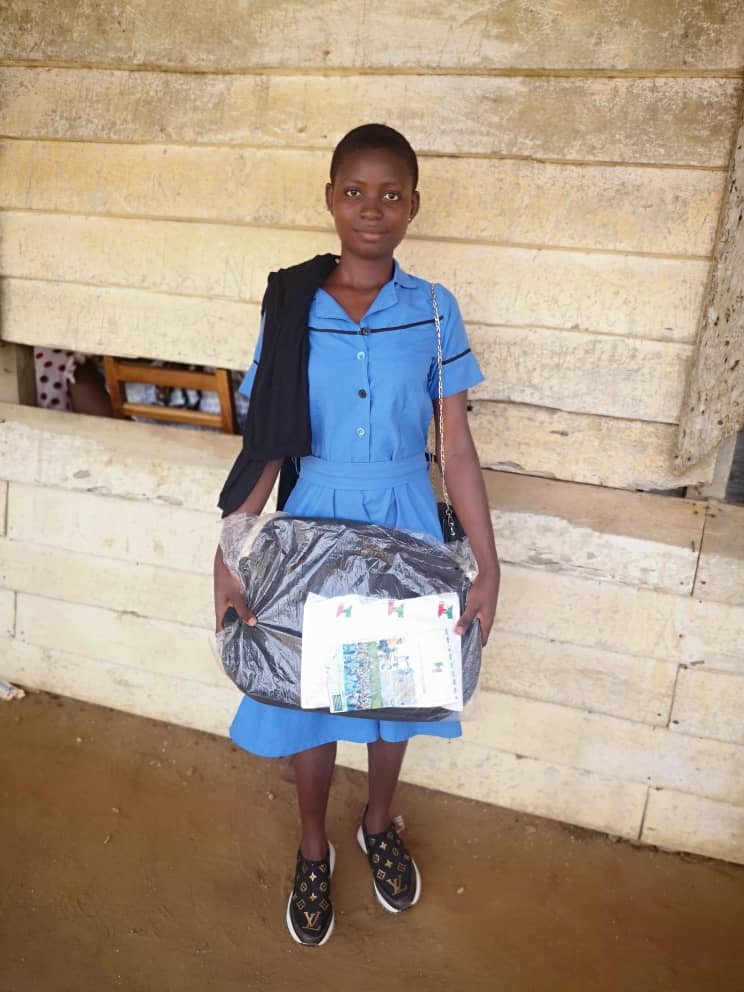 List of schools which received the Excellence Award in 2022