The crowd welcomed Clovis Kamzong Abossolo on June 6 at the 20th May Boulevard as he crossed the finish line of the last lap of the 2021 edition of the International Cycling Tour of Cameroon, which started on May 29th.

With a total time of 25h25'09'', he won the 17th edition of the Tour. Kamzong kept the yellow jersey, which he won after a hard-fought battle on June 3, at the end of the 6th lap between the towns of Douala and Kribi. “El Pisteléro” had a time difference of 12" and 31" on his Bulgarian rivals Yordan Andreev and Nikolay Genov.

Clovis Kamzong Abossolo also earned the blue jersey for best Cameroonian. He won it during the first lap, which took place on 29th May on the Yaoundé-Ayos route, and secured it throughout the competition.

SNH Velo Club was one of five African teams that took part in the competition, alongside four other European teams. The team was ranked as the best during the first two laps of the competition. 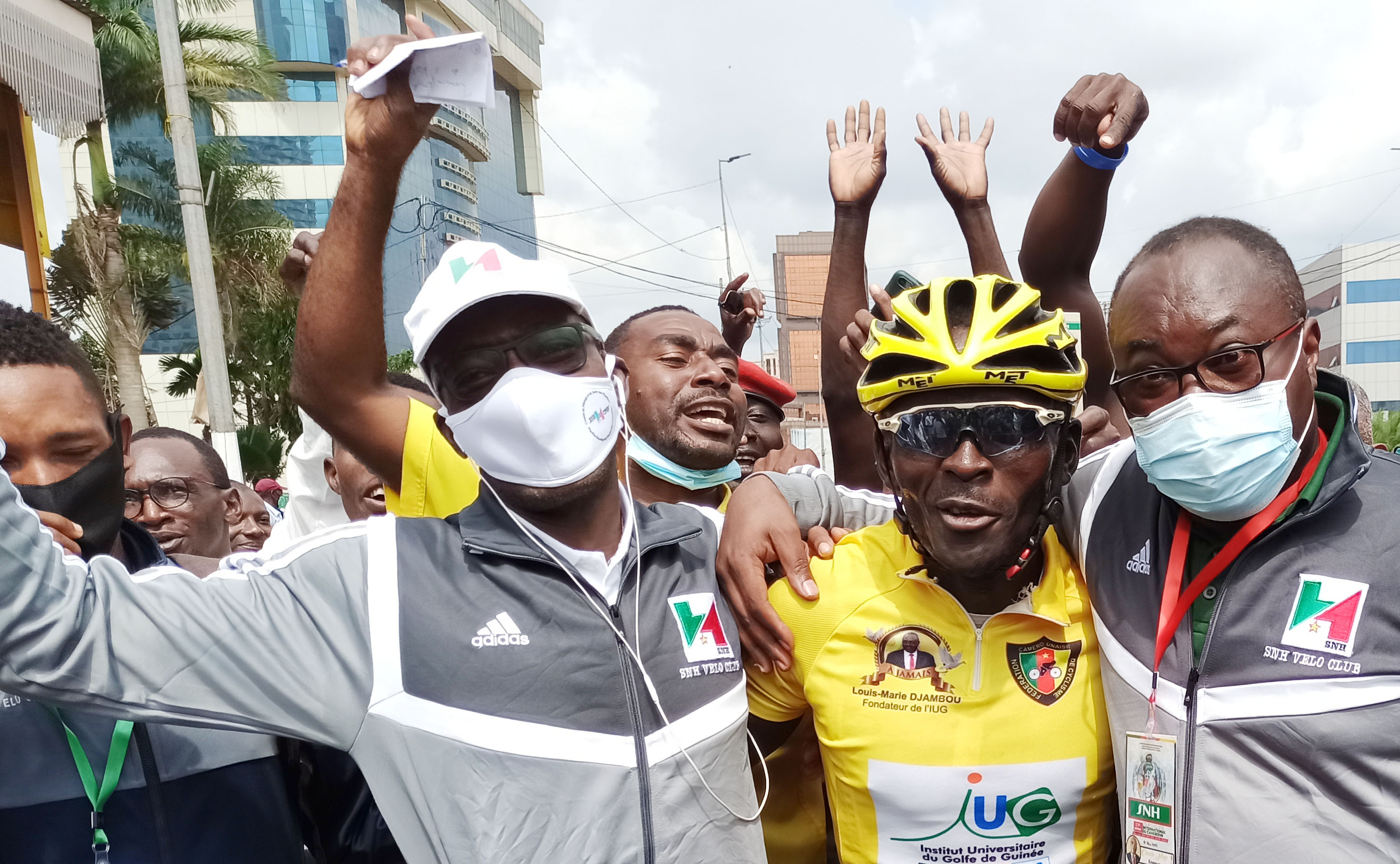